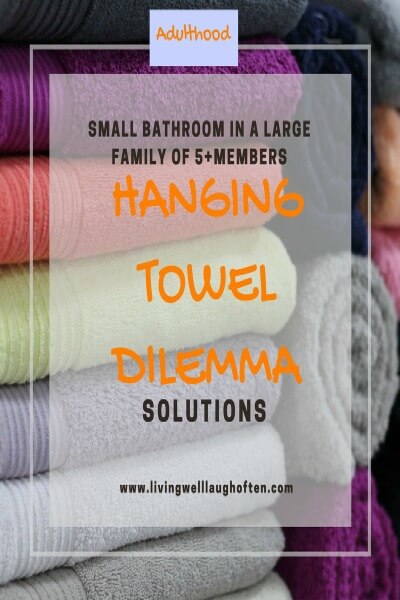 Towels in a house of five members or more can get complicated at times. Especially when you have a small bathroom and space is limited.

Do you think that sharing towels with your husband or with your children is fine because you are a family? In my opinion is not appropriate because that’s when the spreading of germs and bacteria begins. I am thankful that my husband helps me at times bathing my children. However, since he does not know who the towels belong to he ends up using the first one he finds to dry the kids. I end up washing the towels almost every day because I do not feel comfortable with the sharing of towels even do we are a family. After all, when you take a shower you expect to use your personal dry towel and not a wet one that has not been aired out and have a musty odor.

Things you can do to know who the towel belongs to and avoid washing them every day, then the following are my suggestions:

Classico Over the Door Organizer Hooks for Towels

_Consider buying some hooks that can be placed behind the bedroom door for each member of the family. A great idea because it can even teach your children the responsibility of placing their belongings in their proper place. Then when it’s time to do laundry I suggest getting every member of the house to bring up their dirty clothing including towels.

+Ikea towels already have a loop sewn that makes the towels easy to hang on the hooks. Now if you don’t currently own these towels it would be hard to keep the towels from falling from the hook. When you keep opening and closing the door through the day chances are that the towels won’t stay in place. I personally don’t use the towels since they are really expensive and not in my budget.

_ Another option is to buy two 30 inches very long towel rail and place it in the bathroom where three towels can fit on each rail. This way all towels are in one place and not in different locations.

_If you don’t like to have two long 30 inches rail there is the option to use the hook rail that you see above. However for both the long rail and the hook rail. You will need to assign a different towel color to each member of the house so that nobody gets confused and end up using someone’s else towel. Personally, I like to use a dry towel after I take a bath and not a wet one because someone used it by mistake. The great part about using a different towel color for each member of the house is that I will know who left the towel on the floor. Since the rail would be attached to the wall the towels would stay in the proper place.

_I recommend and use Better Home and Garden towels click above to see them!

There should be at least two towels per member of the family no more than that unless you want to be washing loads of towels every so often. If you are thinking about guests coming over your house, consider buying about two extra towels that are stored away only for the guest purposes.

Also for the children, there are hooded towels with characters like a cat, dog, tiger, frog, and even superheroes.

Better Home and Garden towels are affordable and last me a whole year before I replace them and buy new ones.

_Let’s say that you are in a situation where you can’t afford any of these currently you can buy a permanent marker to initial the towels. Once the towels are washed they would be identified and get reused by the proper member of the house.

Now you can give a little update to your bathroom and feel comfortable in an organized space. There would be a designated area for each member of the house towel. No more worrying about an untidy bathroom that makes you feel stressed or towels all over the place where no one claims to be the owner. Did you recently make a bathroom makeover with my recommendations? Comment with some pictures and show us your new space! 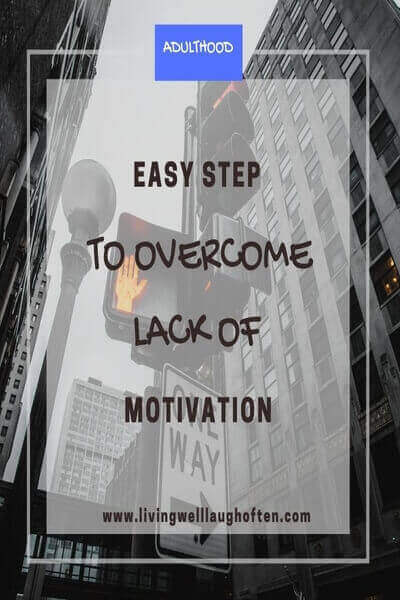 Mindset growth: I want to start by defining appearance which is the way that someone or something looks. Although people may look like they are doing fine it is not always the truth because we all have struggles and that is normal and its part of life. Thinking about your situations often called problems over… 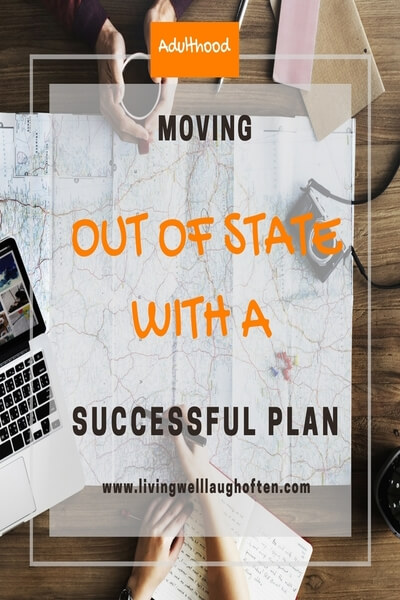 Moving Out of State With a Successful Plan Sometimes life circumstances put you in a position where you need to have a plan for moving out of state or to another country. There are countless of reasons that one decides to make the decision to move sometimes is a job opportunity, looking for a new… 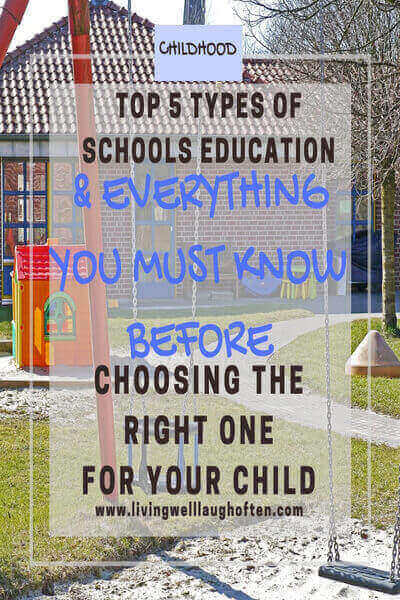 Type of schools you should know about and must visit before deciding which one is best for your child. Placing your child in the best school will bring peace of mind to you as a parent. As your son or daughter grows there will come a time when you must decide on which schooling method… 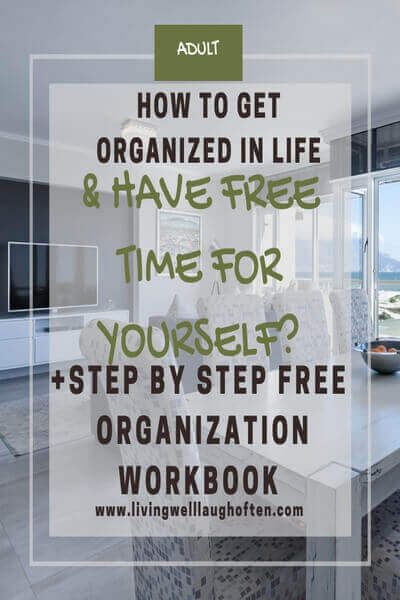 (This post contains affiliate links. Read my disclosure.) Get organized in life on a generation where we have many responsibilities we must take care of daily.  Yet it may seem that although you have the same 24 hours a day like everyone else you feel like you need more hours in any given day. I will… 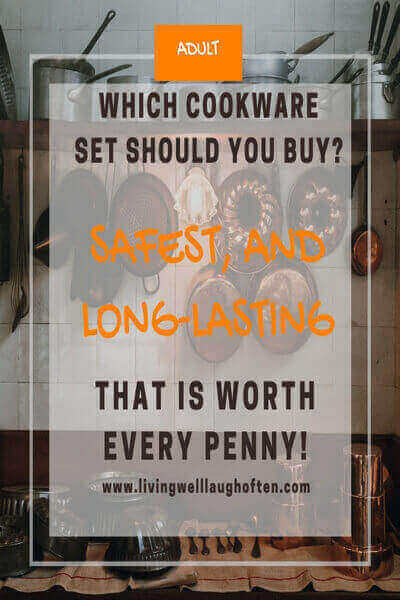 Cookware sets materials all come with both advantages and disadvantages. When it comes to buying a set of cookware the options out there are enormous. How do you know which cookware to buy that will be worth the money invested? I am sure that with the economic situation these days you cannot afford to waste… 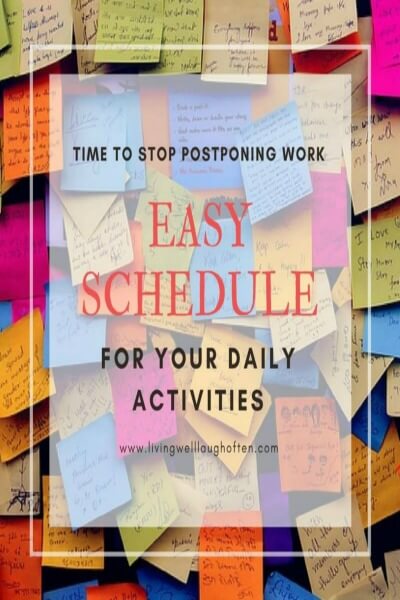 The importance of a balanced schedule to manage time. Do you feel overwhelmed as if you were on your own wanting to cry? Do you postpone work that requires immediate attention and instead do something else? Do you have a high quantity of work to be completed and don’t know where to start? Starting the…